Amazonia—A gestural Drawing Made of Soil and Ashes

PERFOAMED AT OPENING OF UPROOT, AN ISCP EXHIBTION, 2019

One of the  definitions of “Unground” is “not reduced to powder or small fragments.” This is what my performance is about: my desire that the indigenous cultures of my home country, Brazil, remain whole. That they preserve their land, culture, and heritage despite current governmental policies. Policies that according to the artist, are made to reduce the indigenous population and its habitat to ashes.

Amazonia was created for the 13th Anarko Lab Performance Festival at Judson Memorial Church last September. I visited the Indigenous Village Tuyuca, in the Amazon two years ago. I filmed the Yuruparí Rite, danced in celebration of the ripening of different tree fruit species and involving sacred flutes and trumpets. She used the material in this performance.

This year, the Performance Festival was dedicated to issues threatening indigenous communities such as governmental land appropriation for agro-business, community displacement, genocide, and destruction of the Amazon forest. All funds raised during the festival are being delivered to the Awaetes (a-va-e-té), a tribe located in Altamira, Belém do Pará.

In 2011, the Awaetes (a-va-e-té) were one of the 11 ethnic groups directly impacted by the Belo Monte Hydroelectric Power Plant, the third largest hydroelectric plant in the world. These communities were removed from their ancestral lands. The Awaetes are currently divided into two villages: Itaaka, created in 2011 and home to 50 Indians, and Kwatinema, with about 200 Indians.

It's ethical and urgent to support communities such as the Awaetes (a-va-e-té). They has developed a prototype for the self-defense and preservation of their culture and language. Education plays a major role. The Tuyucas and the Awaetes (a-va-e-tés) managed to dismantle the Catholic focused education at their local schools, adopting their languages in literacy and for instruction. 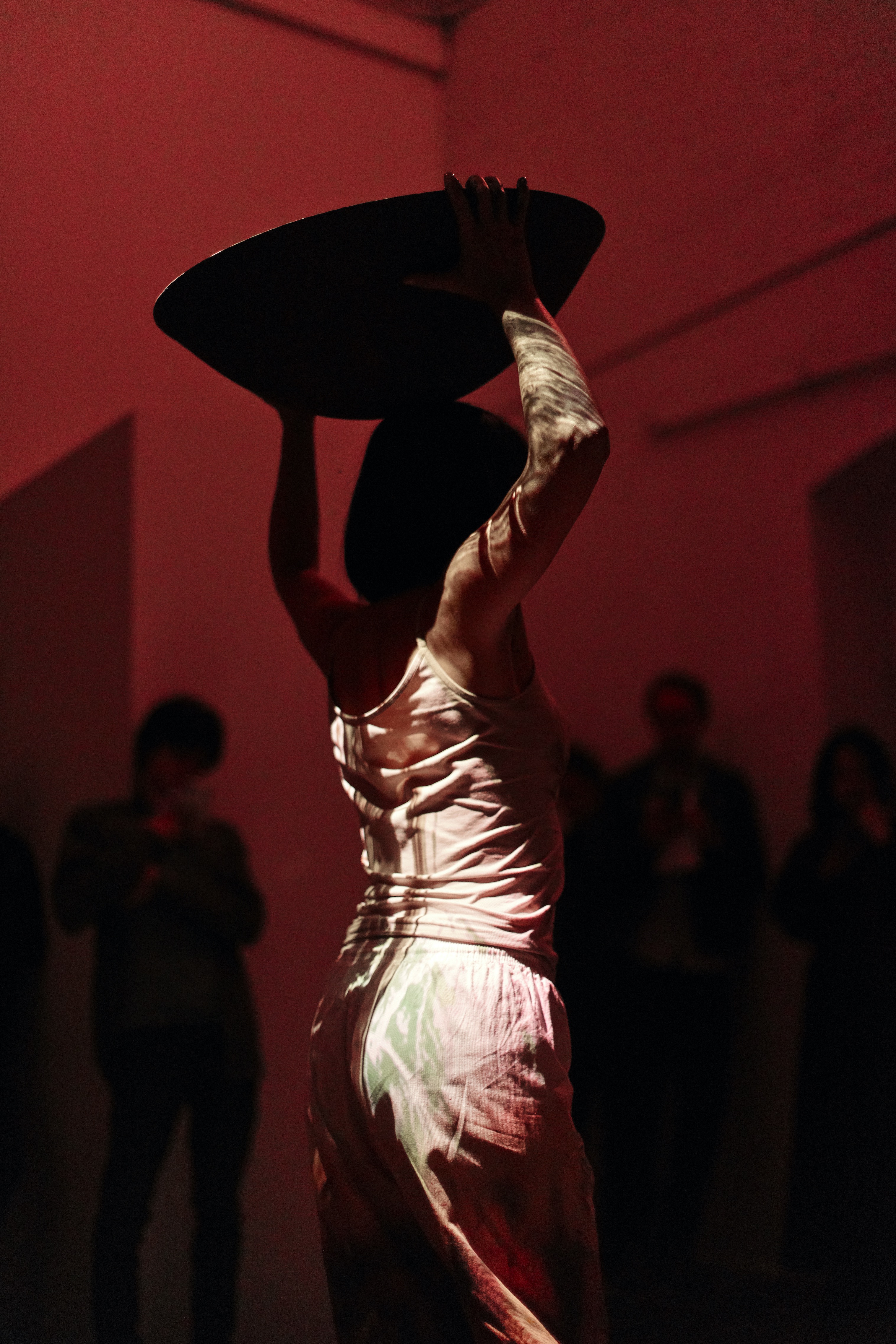 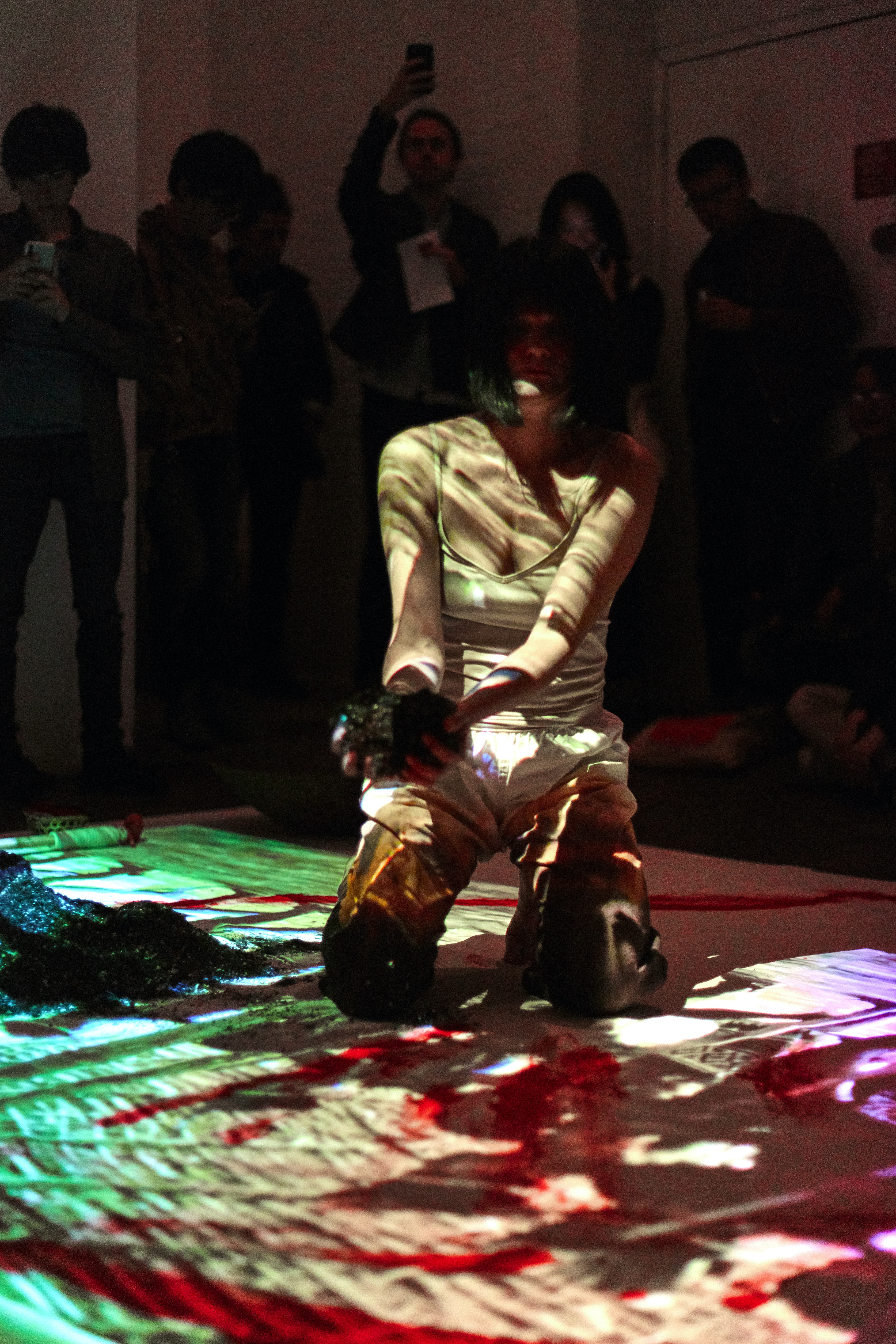 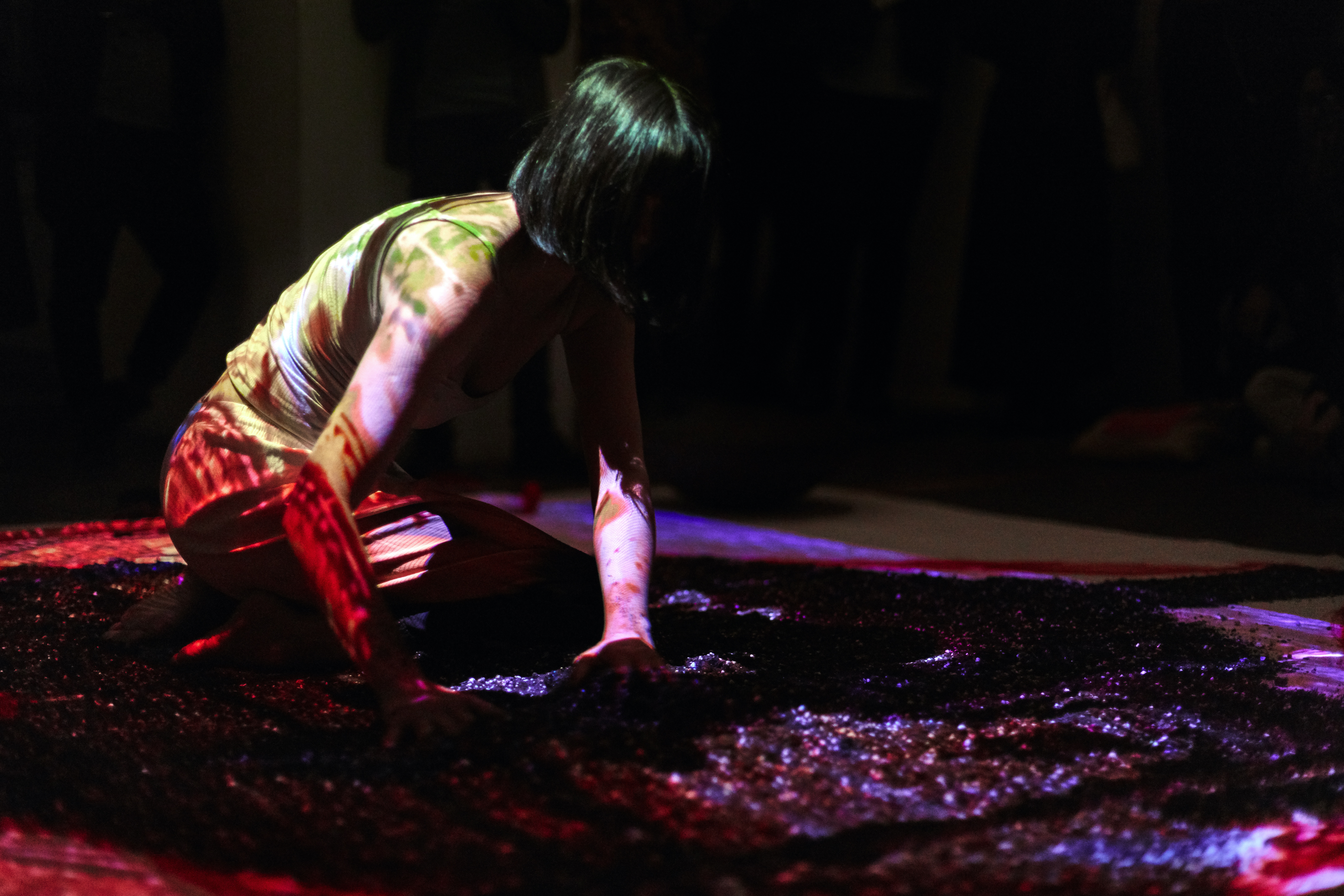 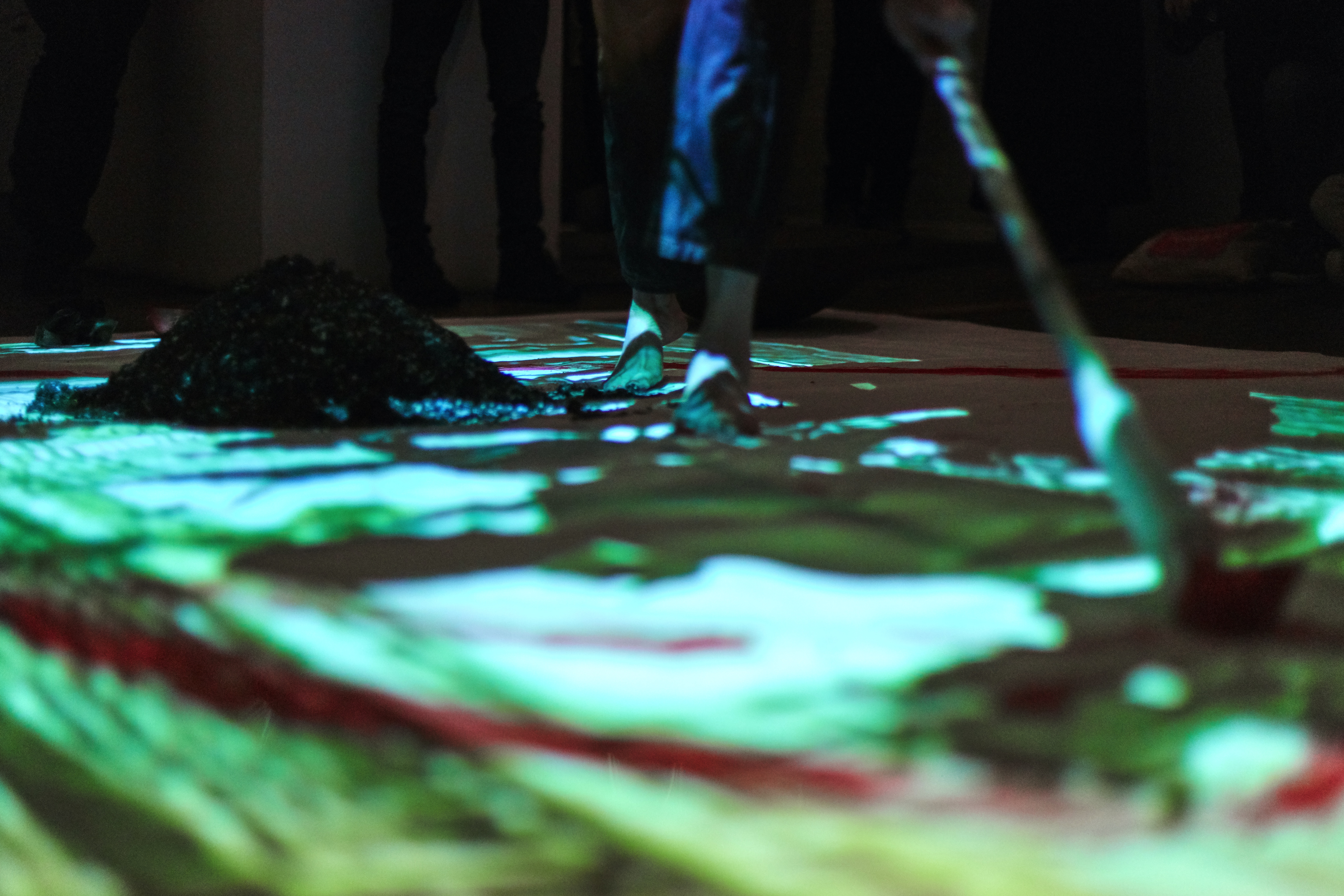 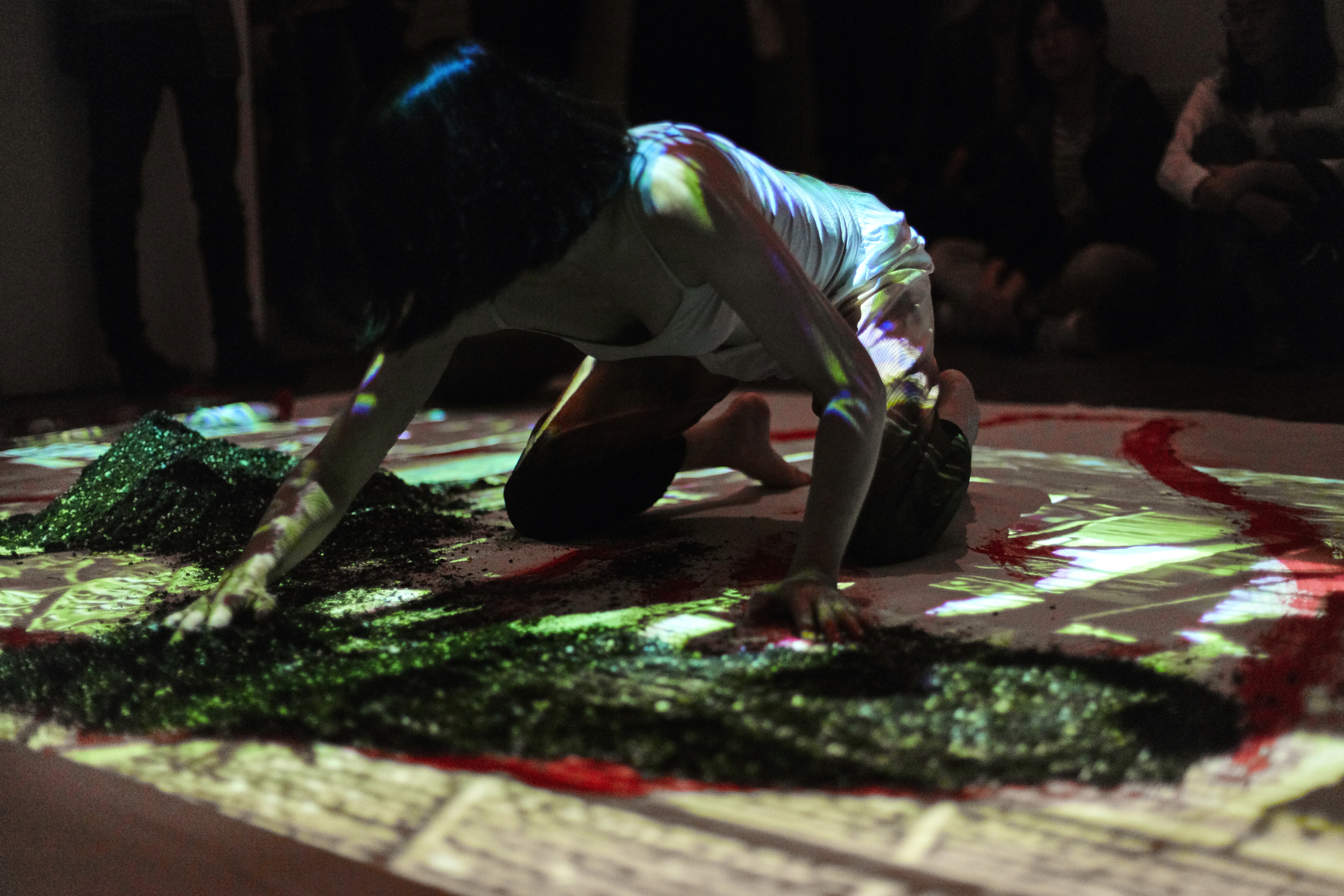 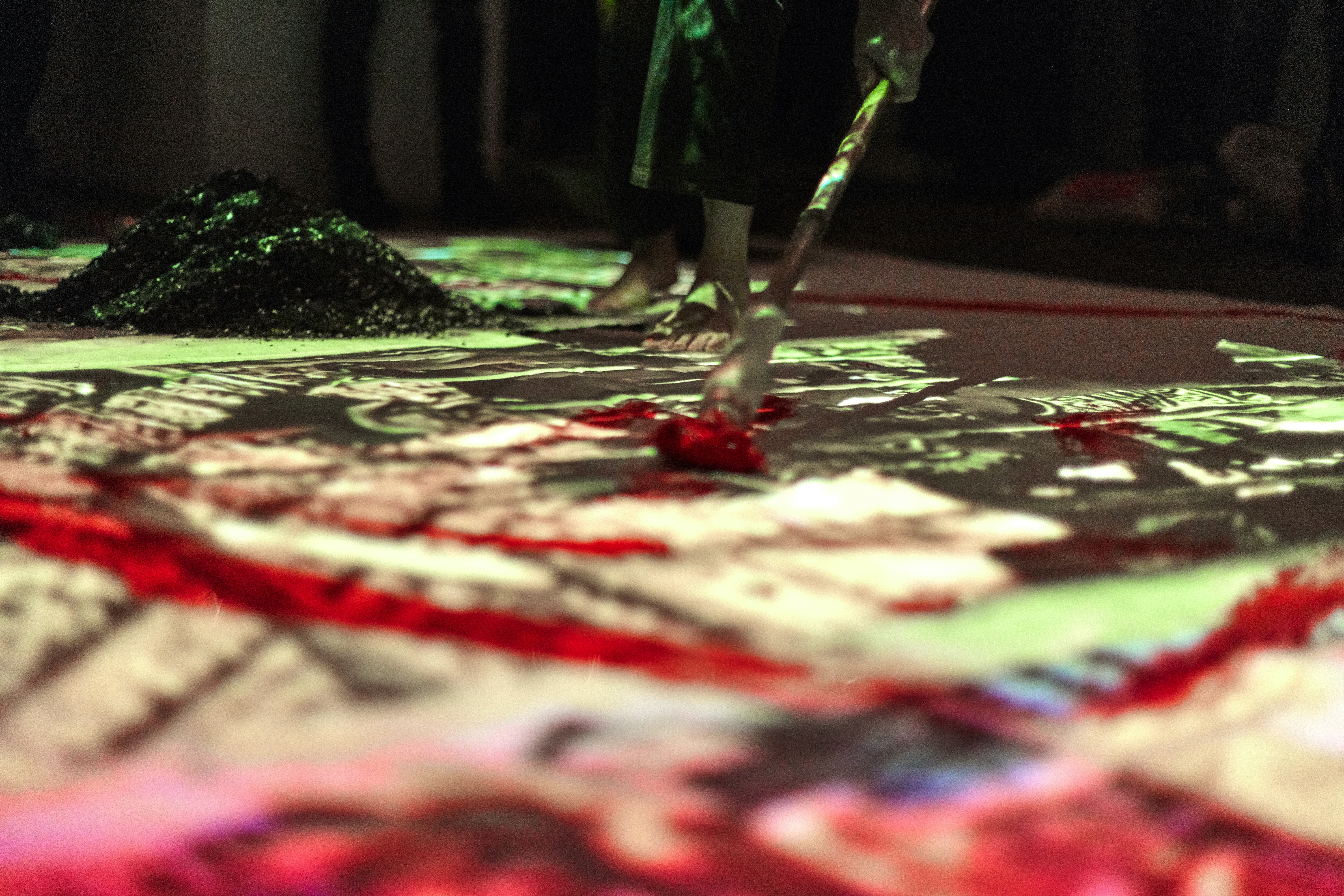 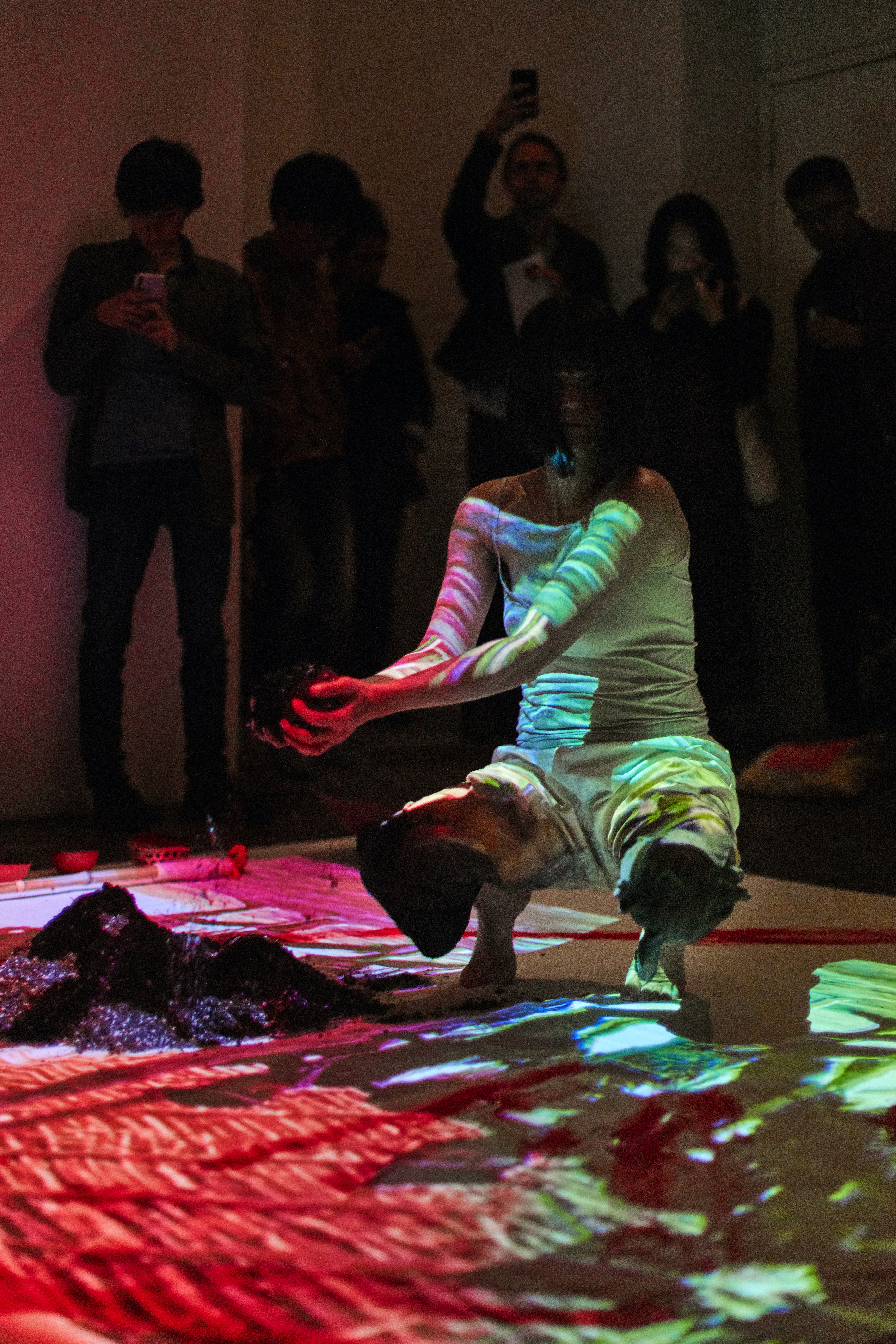 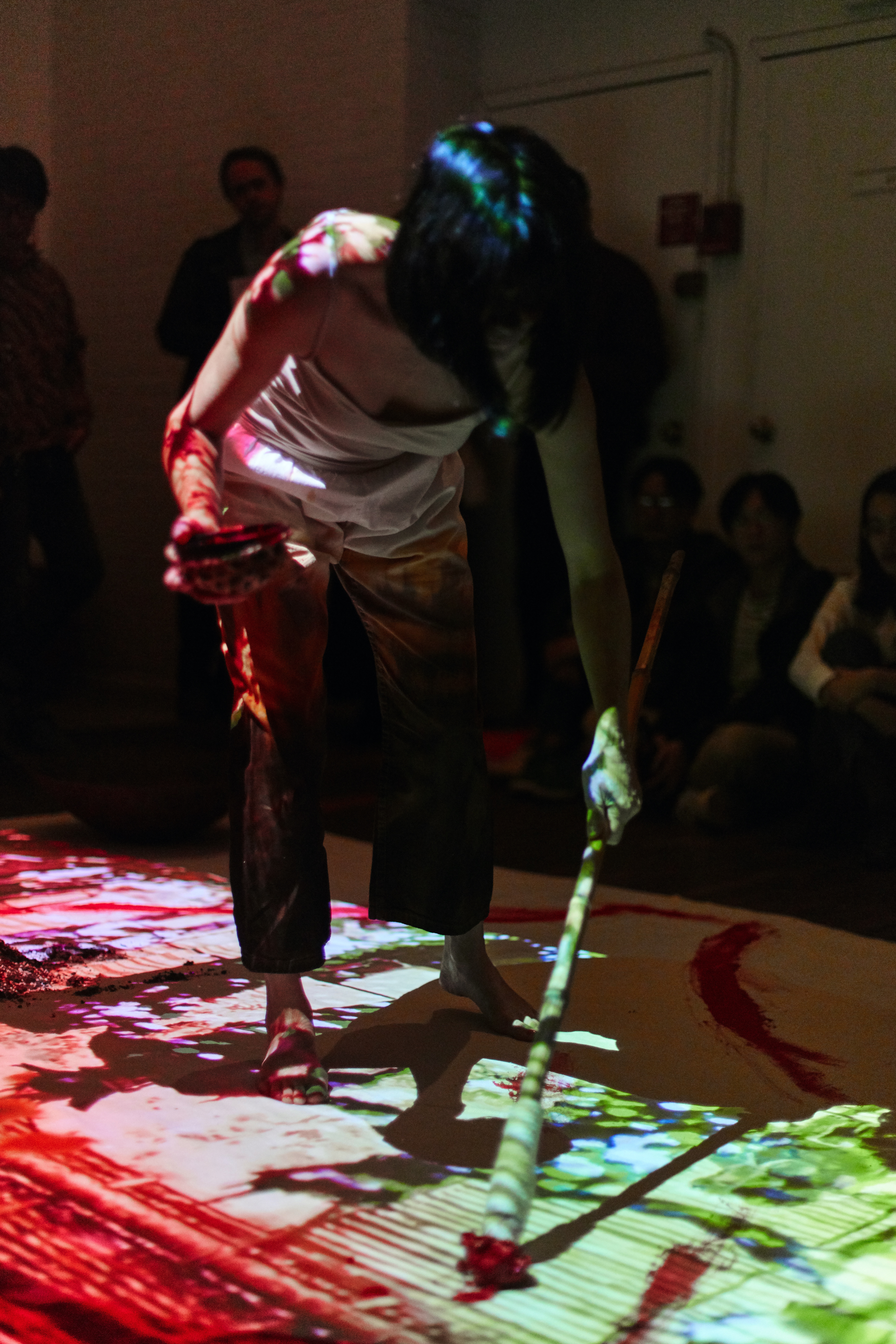 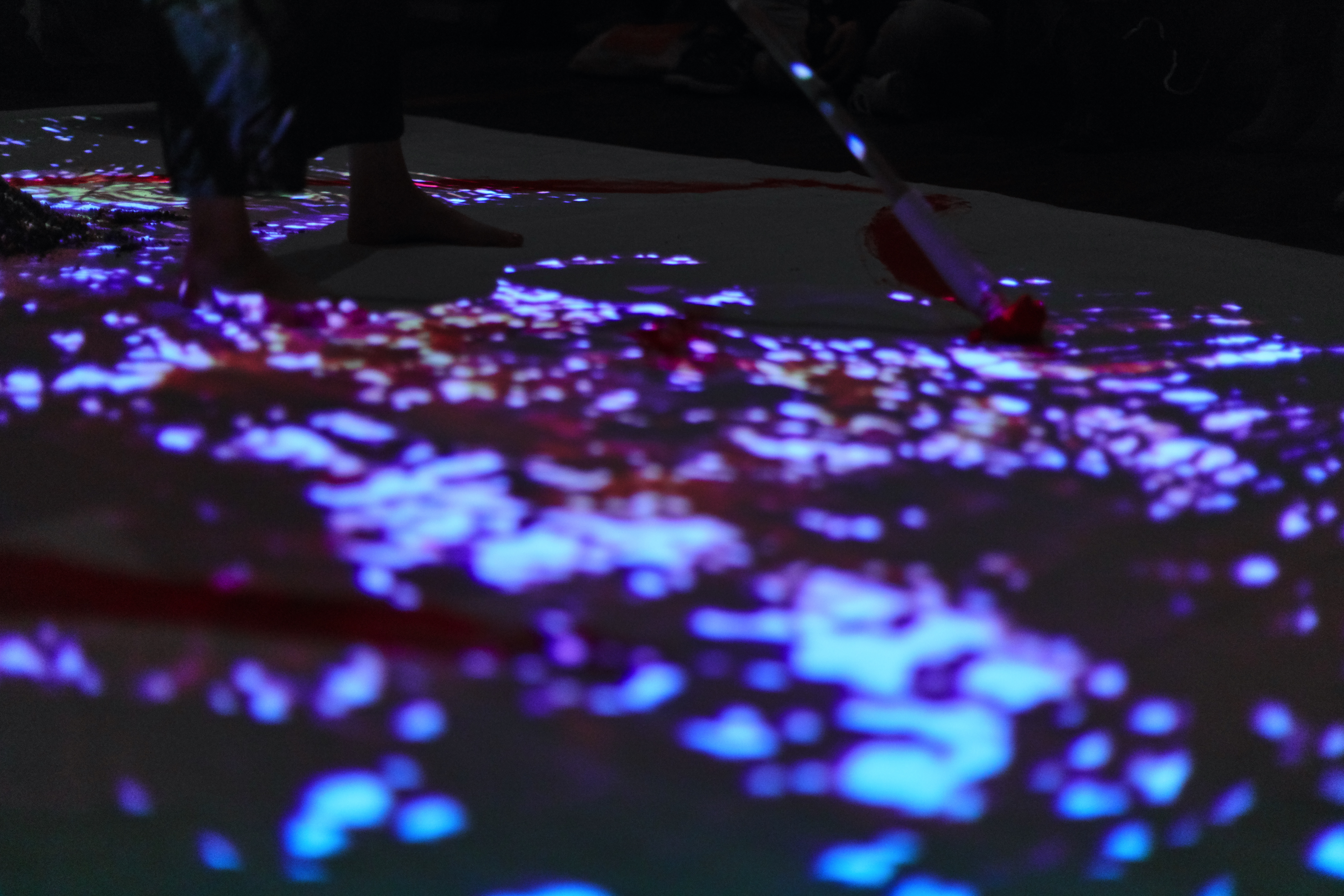 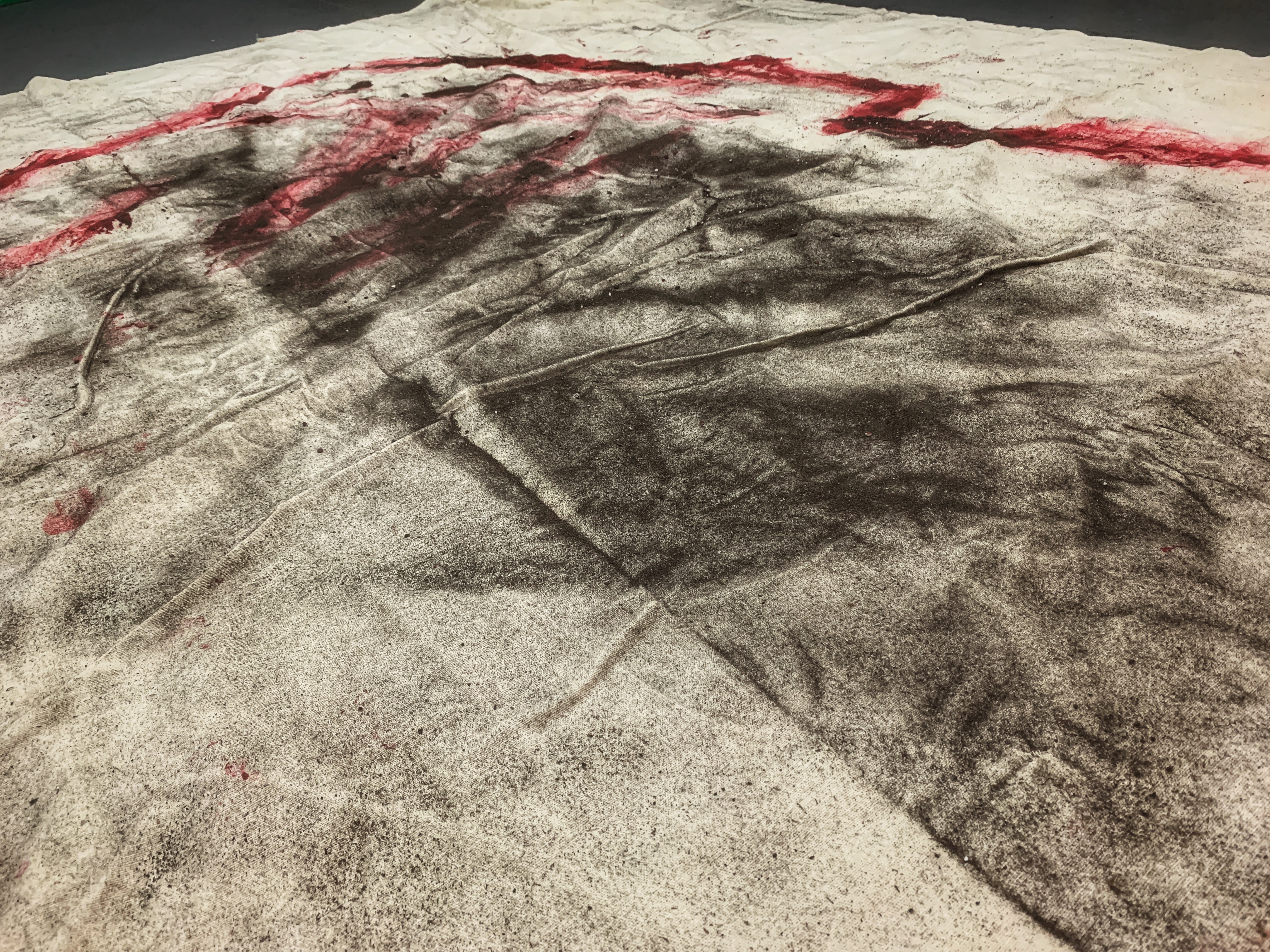 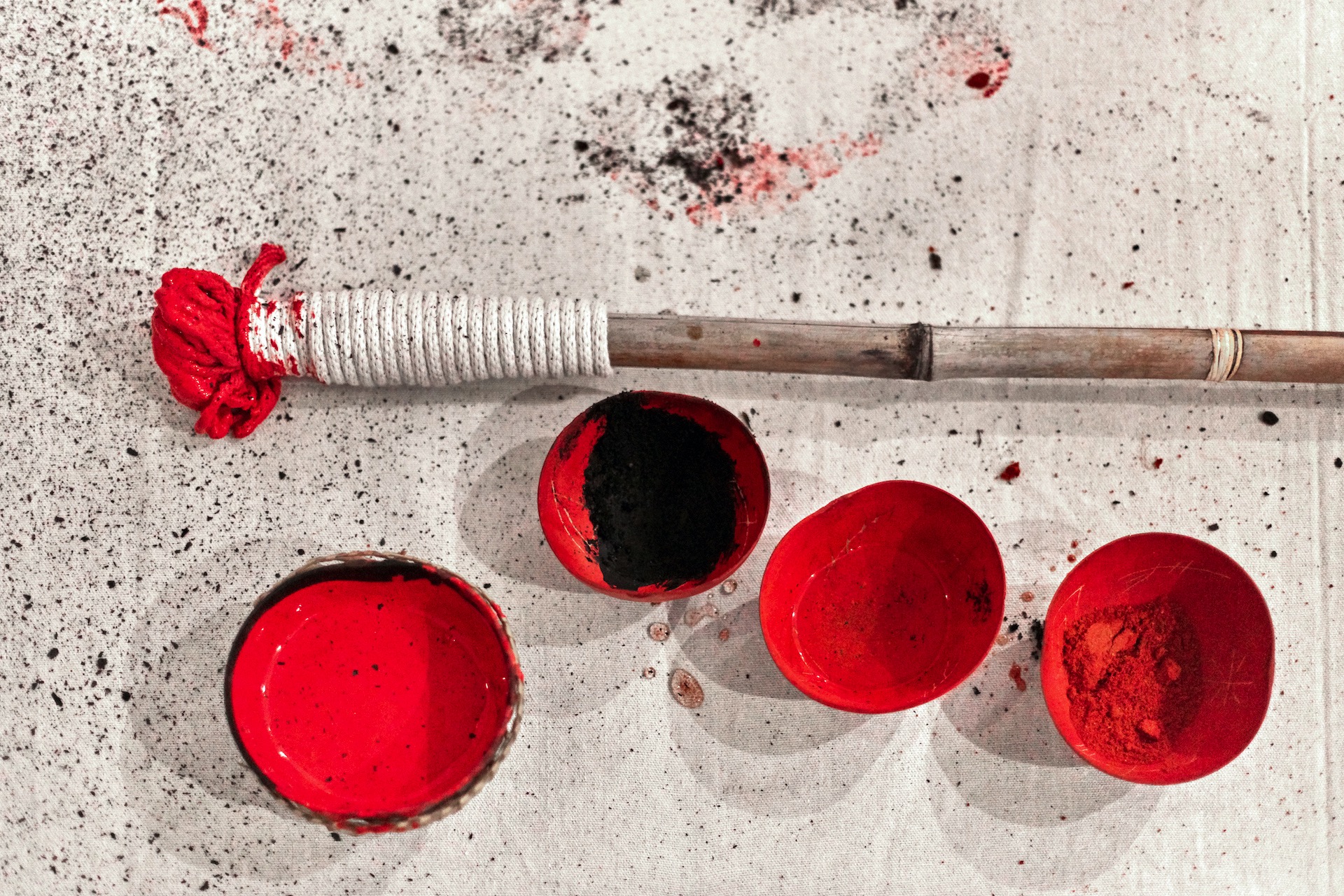 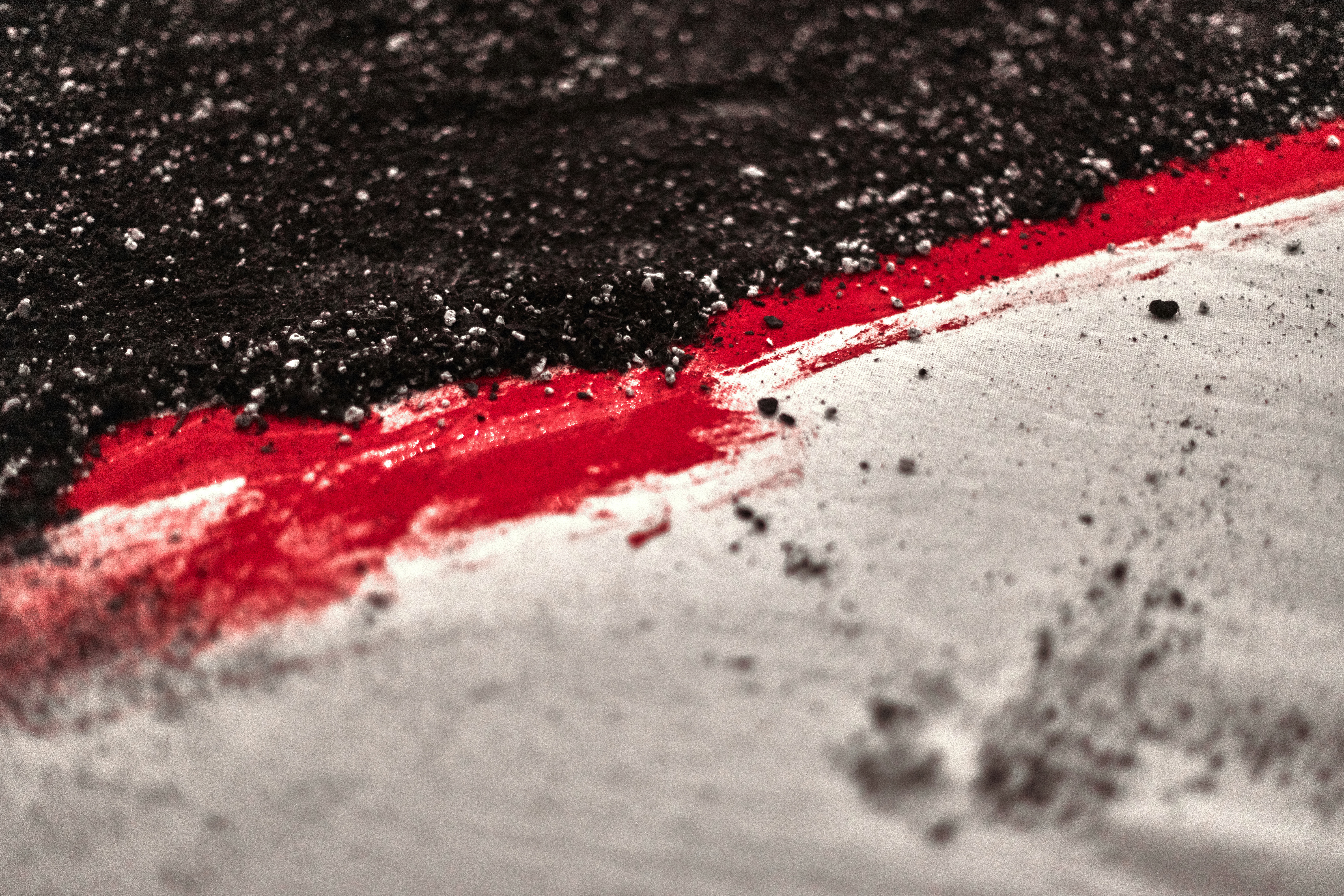 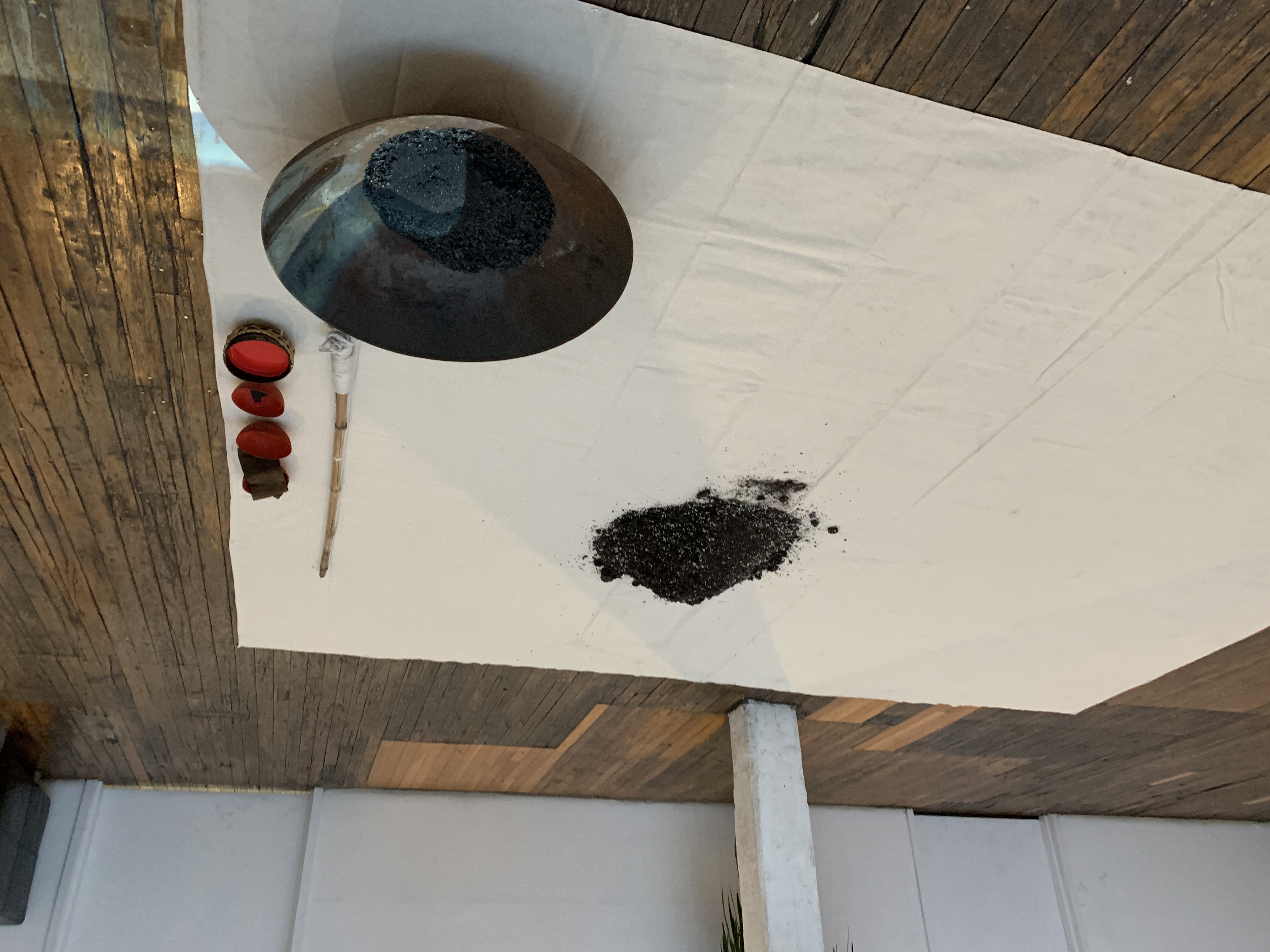