This work marks the beginning of Couto’s investigations on how subjectivity and imagination unfold in human interactions with nature and its principles and fundamental forces, not as a romantic getaway, but a critical tool of man's consciousness entangled with the environment.

The ancient dry well (rain water collection system) of Matera, a village in the region of Basilicata, southern Italy with dense network of micro tunnels and cistern that once filtered rainwater and filled this enormous reserve over than 15 meters deep, entirely carved into the rock. The town lies by a small canyon, which has been eroded in the course of years by a small stream, the Gravina. Matera has been settled since the Paleolithic. The Sassi originate from a prehistoric (troglodyte) settlement, and are suspected to be some of the first human settlements in Italy. The Romans allegedly founded the city in the 3rd century BC.Cisterns and water collection---Matera was built above a deep ravine called Gravina of Matera. Water supply to its inhabitants was difficult. Early dwellers invested tremendous energy in building cisterns and systems of water channels.

Saint Lucy (283–304), also known as Santa Lucia, was a young Christian martyr who died during the Diocletian persecution. All the details of her life are the conventional ones associated with female martyrs of the early 4th century. Saint Lucy's eyes are gouged out prior to her execution. When her body was prepared for burial in the family mausoleum it discovered that her eyes had been miraculously restored. Lucia is mentioned in Dante’s Inferno Canto II. She has instructed Virgil to guide Dante through Hell and Purgatory. 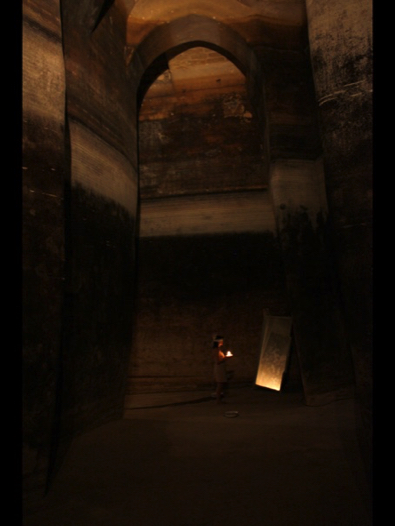 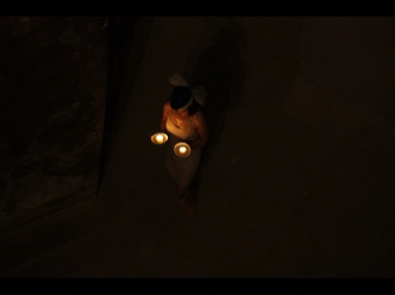 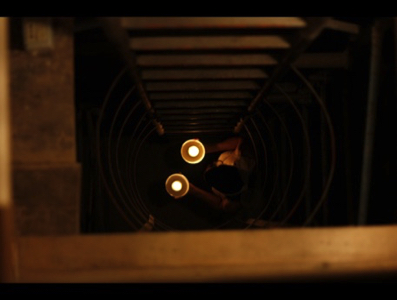